In the previous TrashTalk post, we talked about why it is important to separate trash to give more power to plastic recycling. Let us zoom out a bit and see what the word “recycling” entails. The simplest and the most ideal way to recycle discarded plastics would be to collect, say a PET bottle after use (post-consumer), and turn it again into a PET bottle.

Another way is to collect same or similar materials and down cycle them, where we turn them into something of a lesser value. Common examples include turning discarded plastic into clothes or even building materials. A popular YouTube channel has some DIY tutorials to help you recycle plastic by yourself at home. In the video, we can see how this sorting works in a small scale. As shown in the video, you will need a few tens of polyethylene caps to melt them all together and make a colourful cutting board. This can be achieved at home with a few minutes of unscrewing all the bottle caps and stashing them together in a tray. To be able to recycle plastic such that it retains much of its original properties, sorting plays a crucial role.

At an industrial scale, sorting of waste for recycling is done using a combination of several techniques. Most metals are rather easily separated using magnets and other similar techniques. Depending on the type, most packaging plastic waste goes through a series of crushers, rollers, drums and the end result will be flakes of plastic material. At this point, the PP or PE caps can be separated from PET bottles using floatation techniques, as they float at different levels in water because of significant differences in their density. The denser PET sinks whereas PP floats. However, this technique is not effective in separating PE and PP, as they both have very similar densities. This is something to be considered during packaging design process.

The third way to recycle plastics is to break them down chemically into its basic building blocks (the ‘-mer’ part of the polymer: the basic repeating unit). With the current state of the art, this is not suitable for packaging plastics, but for materials like tyres that cannot be recycled in any other way. In the chemical recycling of tyres, they are first crushed, the steel and fabric parts separated, then heated to a high temperature to break the chemical bonds, and the end result is a kind of oil that can be processed further into different kinds of plastic. This method still is being debated with regard to its energy consumption and other environmental concerns. As of now, it is only slightly better than the fourth method of recycling: just burning it all up to recover energy!

If we take a step back along the waste recycling chain, we often find that trying to impose the separation process on the consumers may not always work, especially when we are made to separate them to several different categories, because – let’s face it – it’s just not convenient!

Austria separates paper very efficiently, but falls behind when it comes to plastic. In September 2019, the city of Vienna merged the blue and yellow trash containers, which previously collected metal and plastic respectively, and ever since we can dispose of plastic and metal in one container. According to the Vienna Chamber of Commerce (WKW), the overall collection of separated plastic increased by 10% by volume within one year, and the amount of PET bottles over 25%. Driven by this success story, there is now a push for more uniform recycling rules throughout the country.

In some economies, the informal sector holds a major share in collecting and sorting plastics. Often, communities of people rely on waste collection and sorting for a living. They travel door to door collecting plastic and glass bottles and in exchange pay a small amount of money. These are consolidated at a local centre and supply the sorted waste to the recycler. People from such communities could be trained to sort different kinds of plastics and be supported by laboratory methods such as infrared spectroscopy, and can play an important role in the recycling. An award-winning handheld device developed by a team in the Netherlands identifies the most common single-use plastics and could help step up the recycling strategies of the informal sector and wherever plastic waste is manually sorted.

It is now more important than ever for the citizens, policymakers, industries and other stakeholders to take a holistic view of the recycling process in order to drastically reduce the waste that ends up in our landfills.

How to recycle the unrecyclable -  https://youtu.be/cPEDdrGDGrs 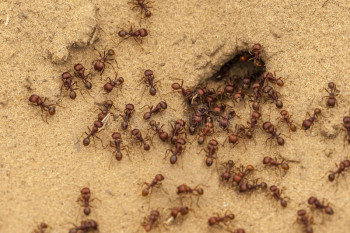 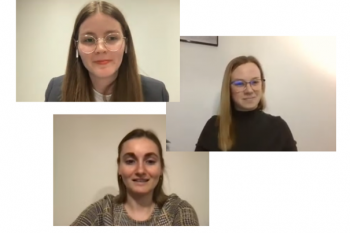 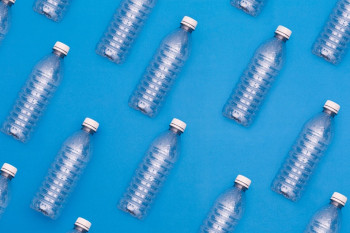 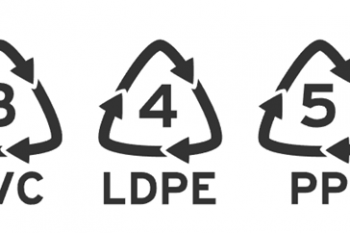 TrashTalk: What do we throw away the most? 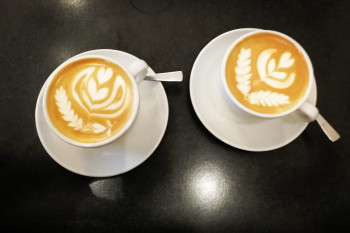